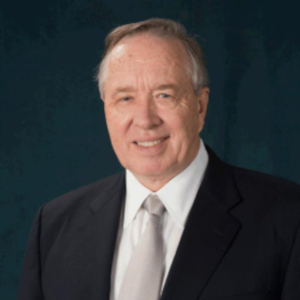 Vice Chancellor for Research and Innovation

Vouk is a highly respected computer scientist and an IEEE Fellow who has received the IEEE Distinguished Service Award, the IEEE Golden Core Award, and the IFIP Silver Core award. A faculty member at NC State for more than 30 years, Vouk served as department head for computer science from 2004 to 2016. He is co-inventor of NC State’s Virtual Computing Laboratory, one of the world’s first cloud computing systems, and co-founder of NC State’s Computer Science Software Systems and Engineering Laboratory. He formerly served as technical director of the Center for Advanced Computing and Communication and was the associate vice provost for information technology from 2002 to 2012. He has been the director of NC State Data Science initiative since 2014 and was the Associate Vice-Chancellor for Research and Administration from 2016 to 2018.

Vouk is the author or co-author of more than 300 publications. He has conducted groundbreaking research in software engineering, scientific computing and analytics, information technology and education, and high-performance computing. Vouk earned a Ph.D. in solid-state physics at King’s College London and a master’s degree in computer science at NC State.