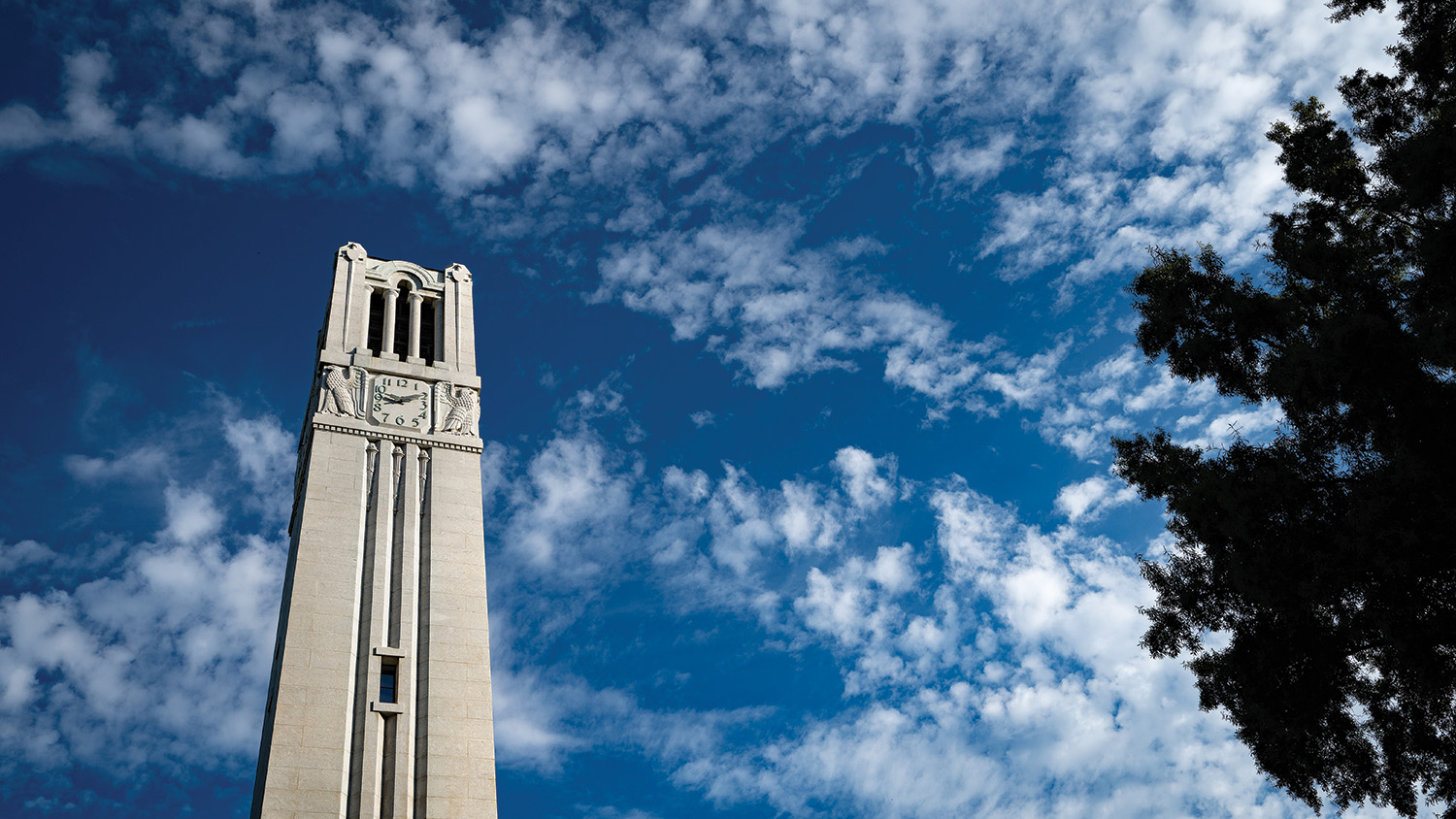 This was a year of record-breaking achievements in NC State's academics, research and reputation. See where we succeeded — and what lies ahead.

If you made a list of NC State’s best years across its 135-year history, you’d be hard pressed to find one that outpaced 2022. The high points were truly extraordinary:

Below, you’ll find more reasons to celebrate the past — and to look forward to the future.

The past year’s achievements are our stepping stones to the future, moving NC State forward as the university grows in quality, impact and reputation. 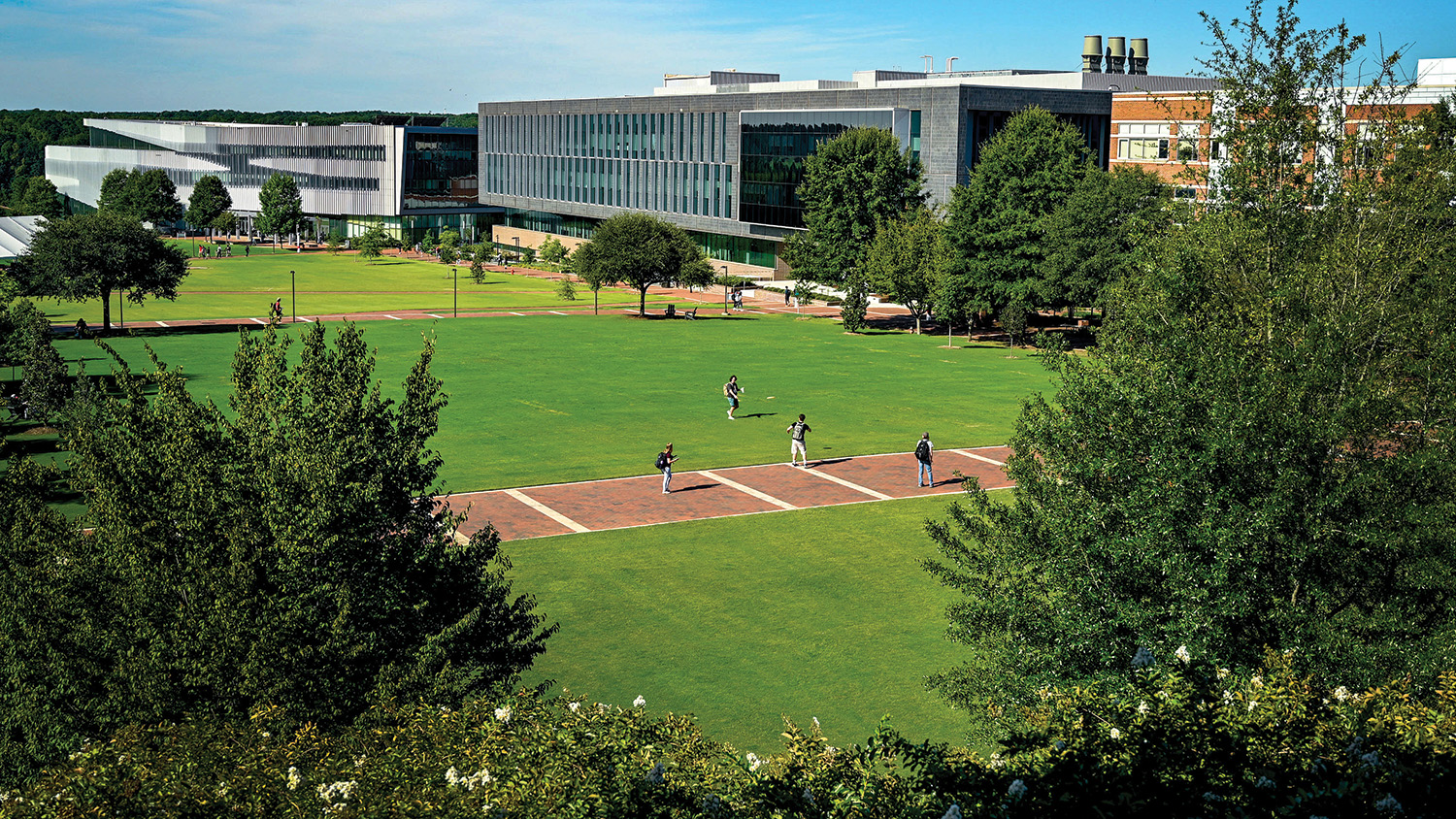 We’re increasingly the university of choice for high-performing students from throughout the state, across the nation and around the world. 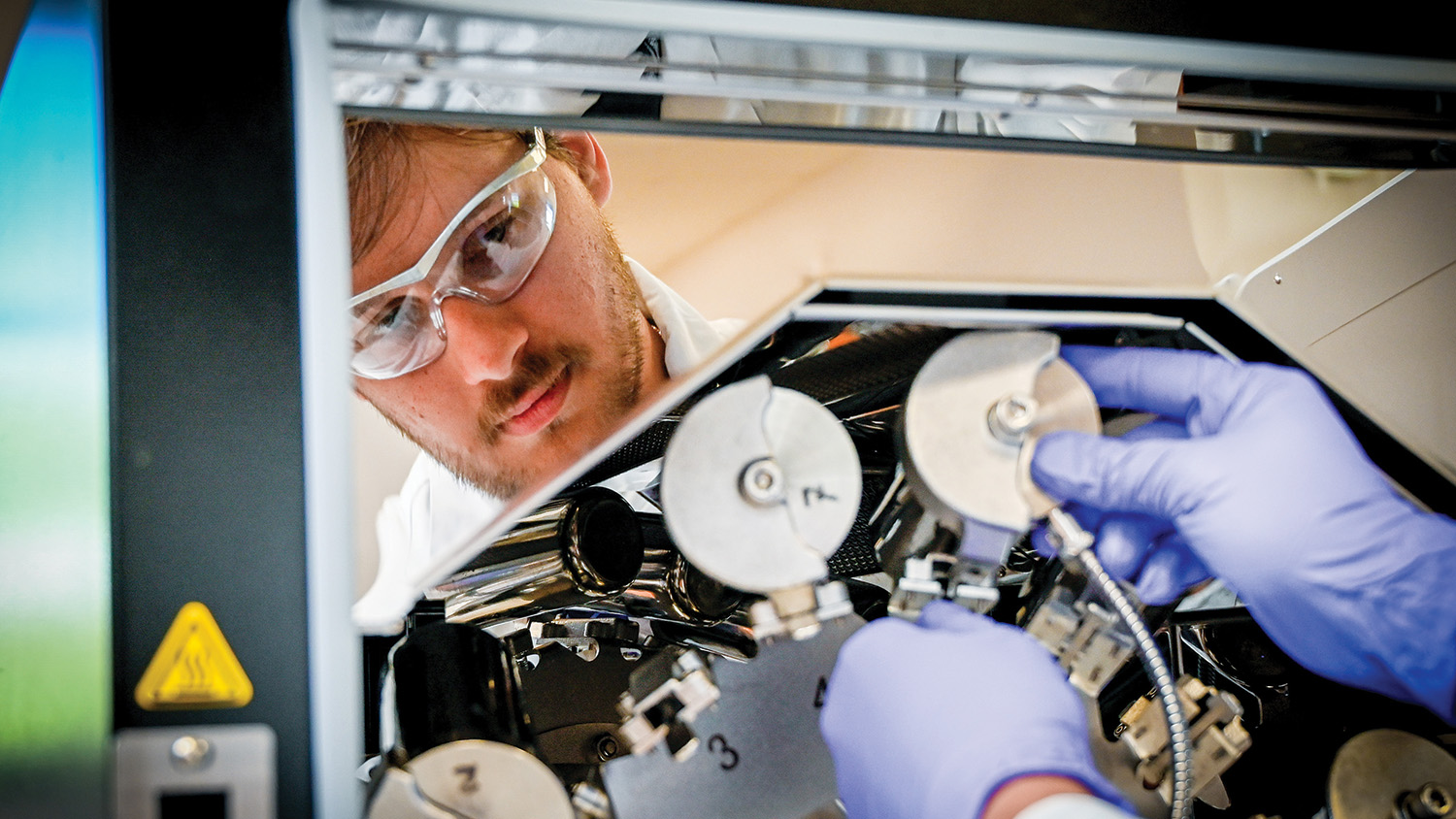 Over the past year, we’ve cemented our status as a national leader in innovation, public-private partnership and moving discoveries from the laboratory to the marketplace.

in Research Expenditures for FY21

in the Southeast for Student Entrepreneurship 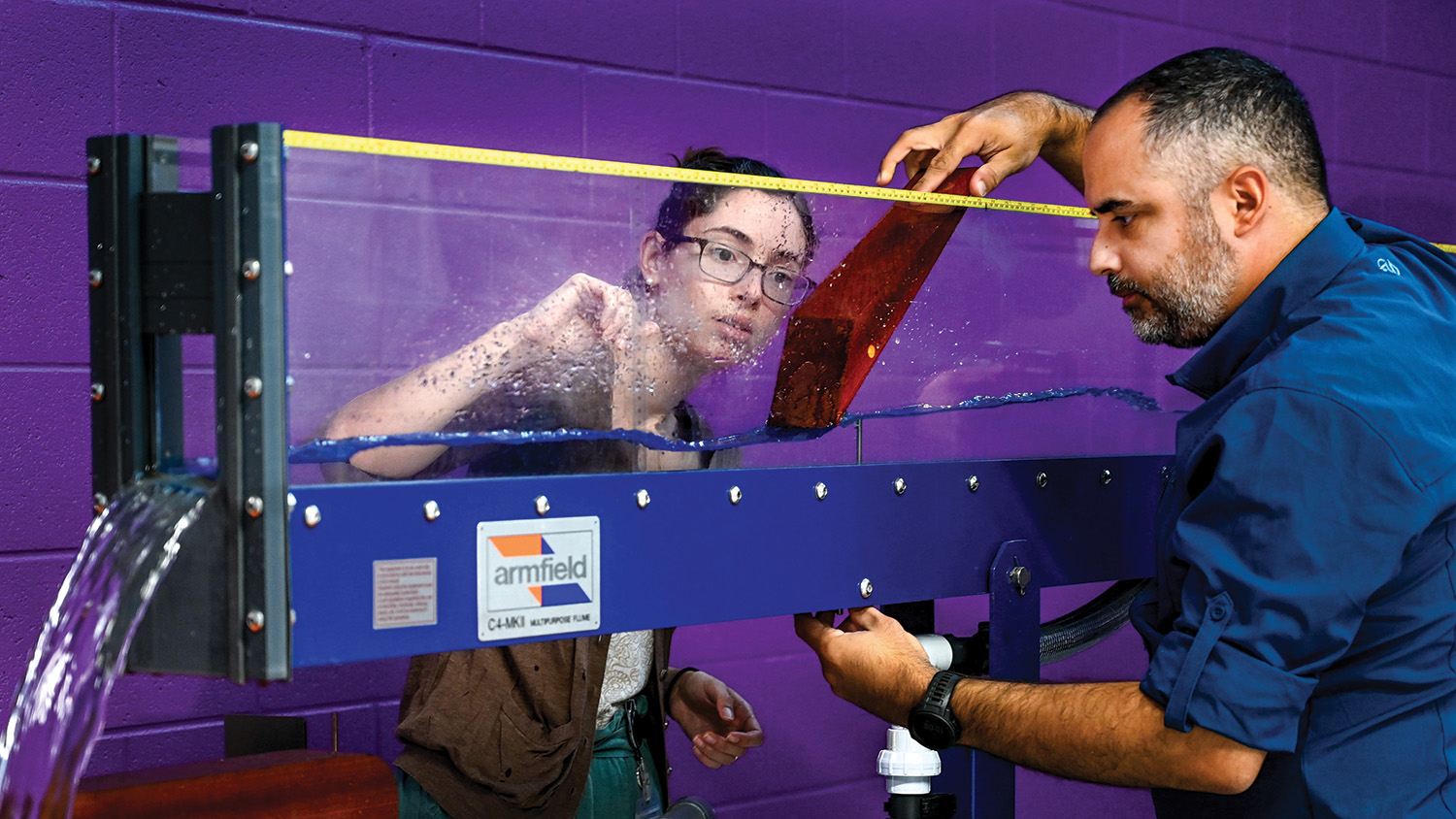 NC State has always prided itself on being a university of the people, and that’s truer now than ever before. We’ve implemented measures over the past year to ensure that everybody on our campus is a welcomed, included and fully contributing member of the Pack.

By centering equity and inclusion in our research enterprise, we create solutions that benefit everyone.

Vice Chancellor for Research and Innovation 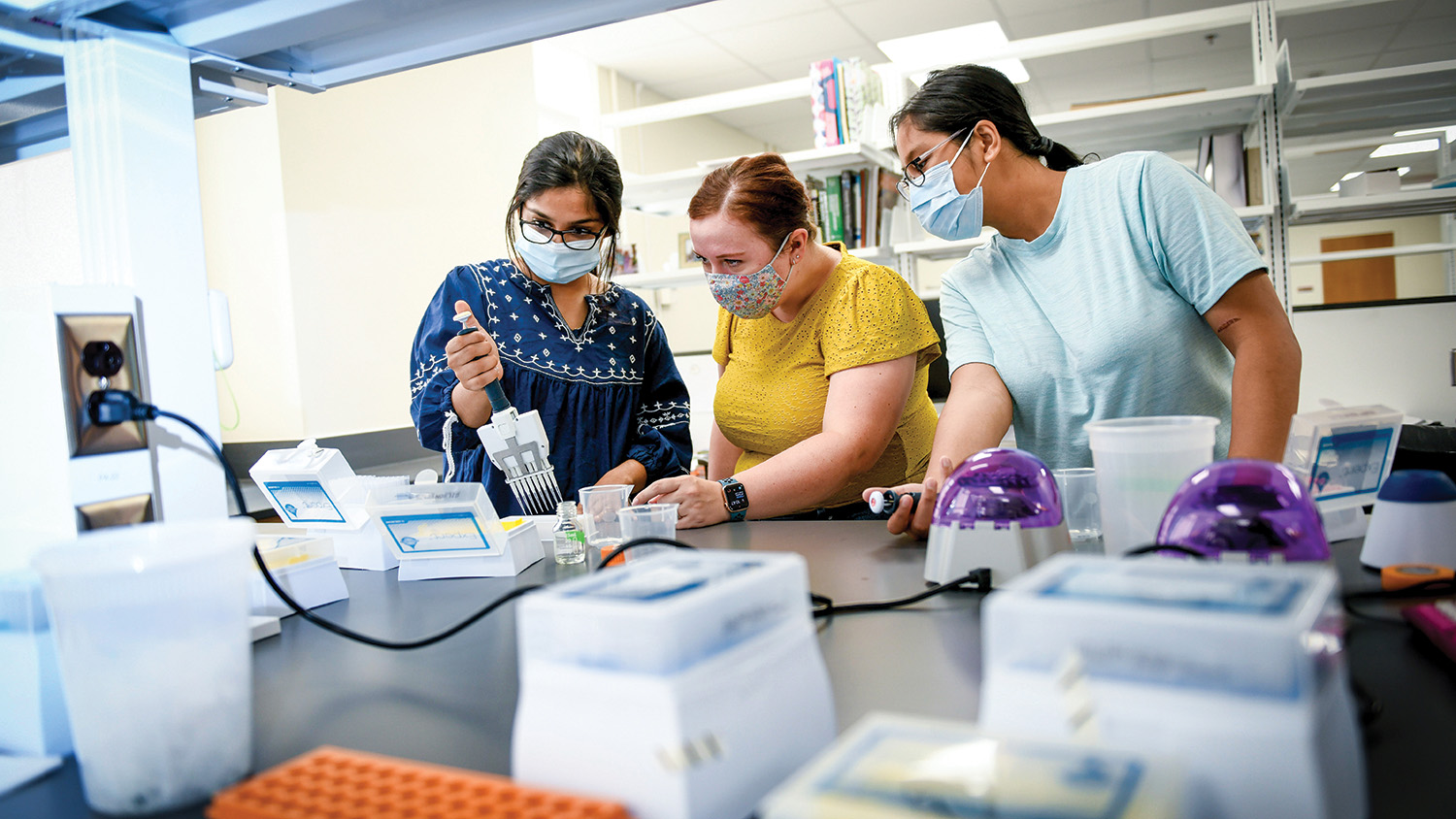 A Culture of Collaboration

The grand challenges facing the world don’t confine themselves to disciplinary boundaries. That’s why at NC State, we’re finding creative new ways to work together — and ensuring interdisciplinarity is a key part of our new strategic plan. 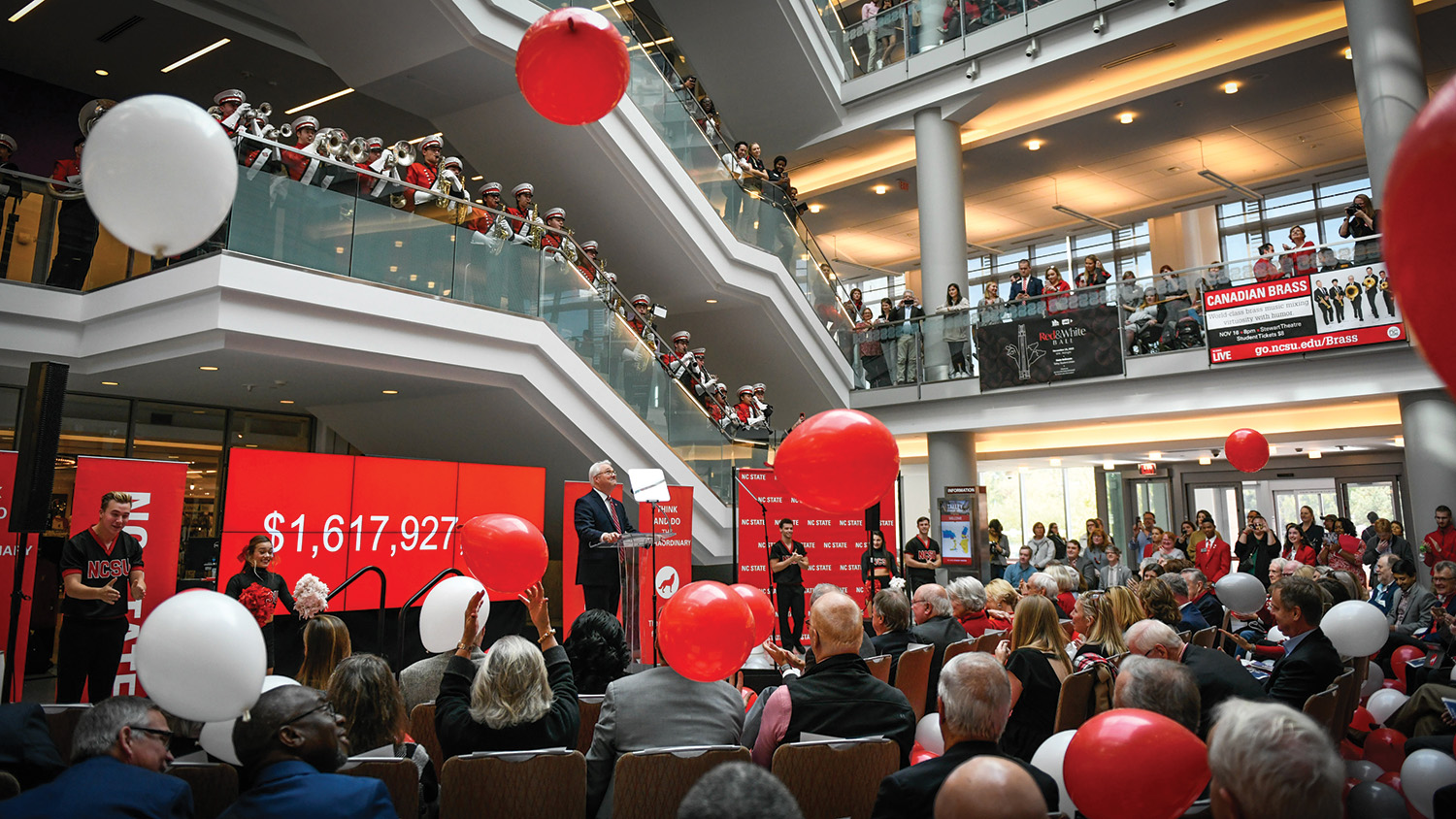 In the 2021-22 academic year we marked the extraordinary end of an inspirational chapter of philanthropy at NC State, while charting the path toward an even bolder future. 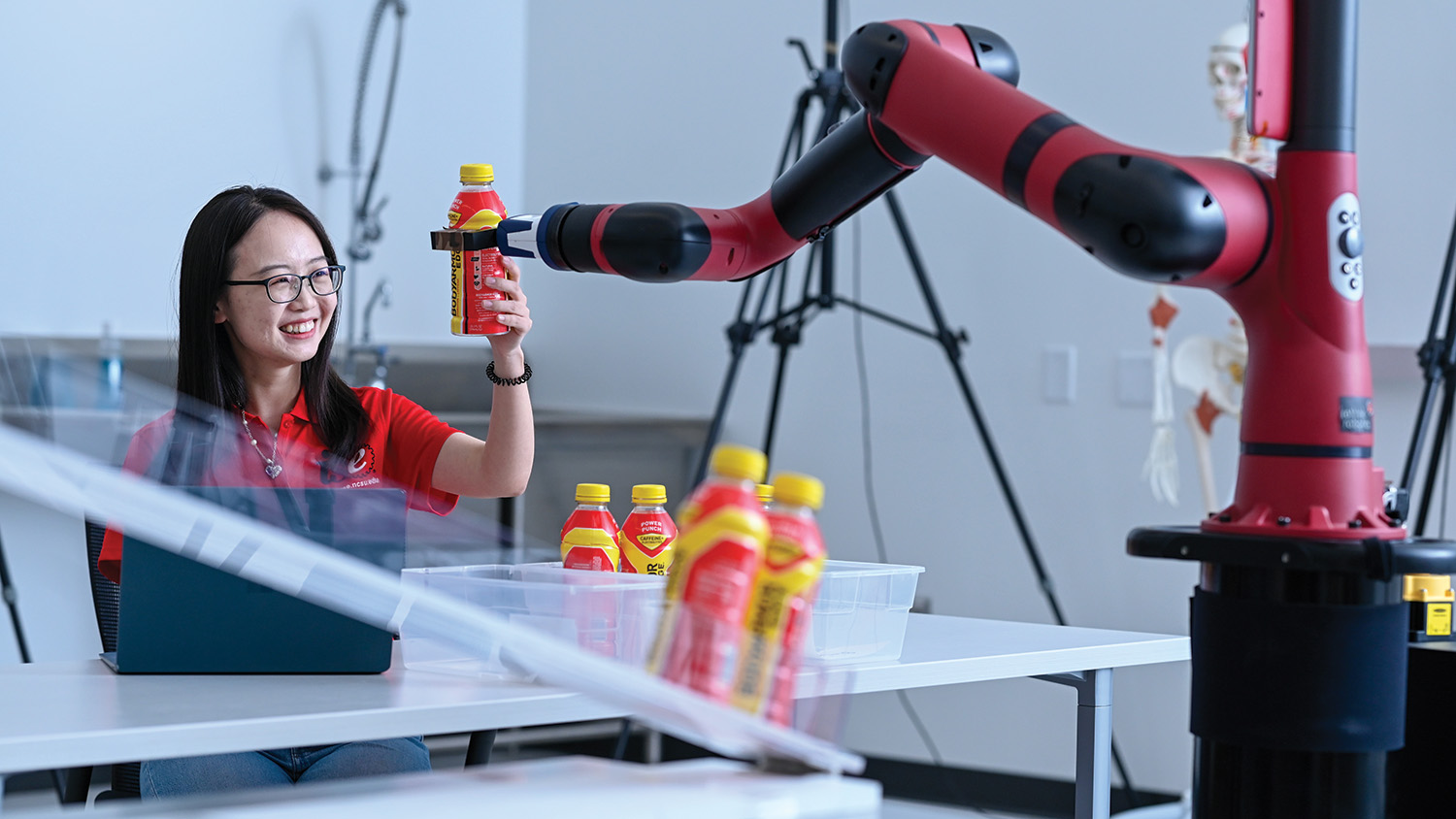 NC State has become a top-choice school for bright minds in STEM, business and other fields.

Fellows and Members of the National Academy of Inventors 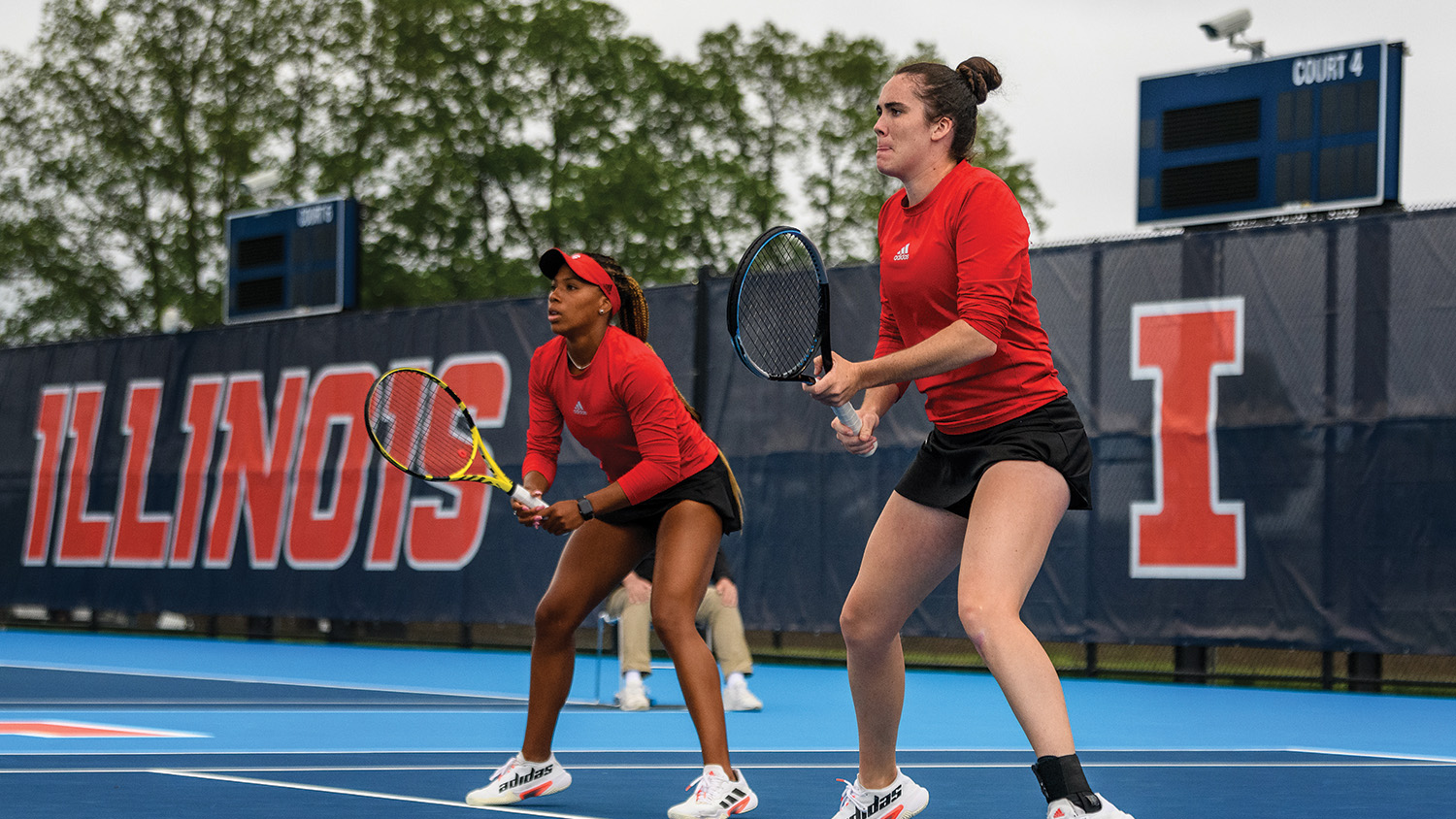 As America celebrated the 50th anniversary of Title IX, NC State honored its leading role in establishing women’s college athletics with the most successful season in school history for women’s sports. 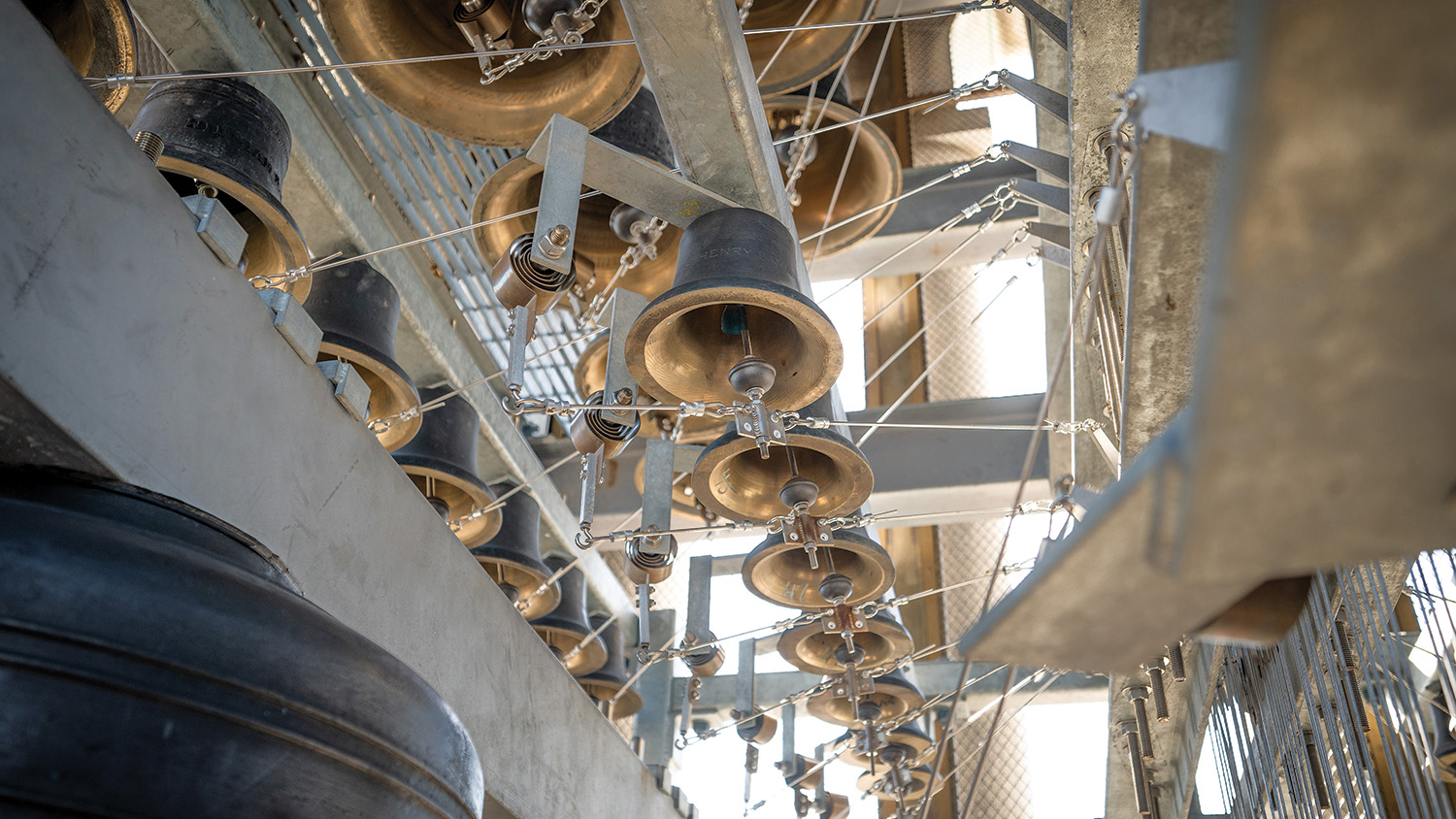 Our campus is brimming with accomplished faculty, staff and students — and the world has taken notice. Here are a few highlights from 2022:

Above, you’ve seen just part of what we’ve been able to achieve at NC State this year. Explore the complete Chancellor’s Annual Report to learn the rest of the story.